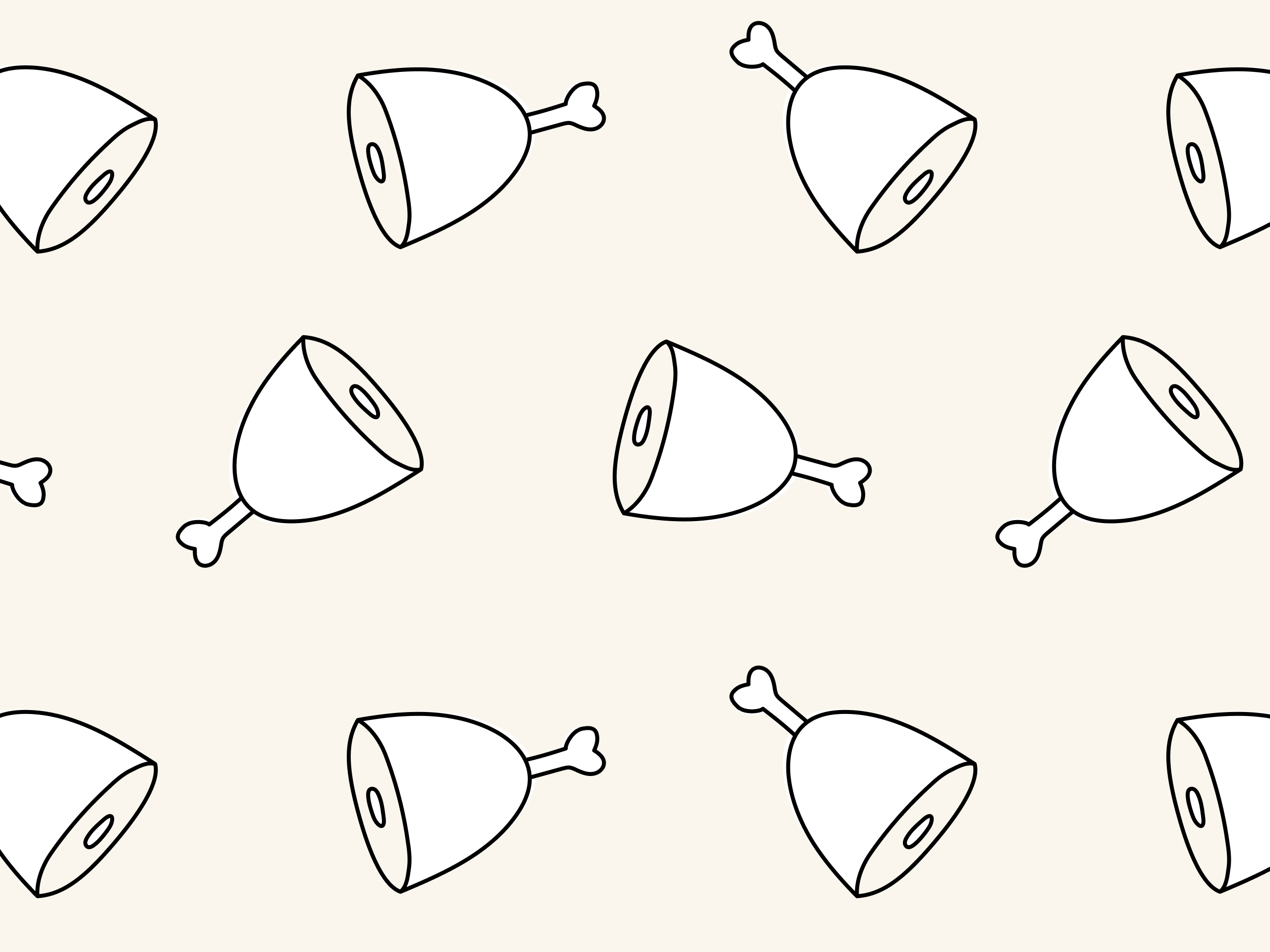 Yes — but other proteins are better treats.

One whiff of the savory ham you’re serving, and your dog just can’t help it – he edges to the table with his big puppy eyes begging for a bite. But should you toss your favorite pet a slice of ham?

According to Dr. Lindsay Butzer, PetMeds’ small animal veterinarian and general practitioner, ham isn’t the worst snack for your dog — but it isn’t the best snack either. Sure, you can share a small bite of ham with your pup, but there are a lot of healthier options he’s sure to love.

And even though ham is generally safe for your pup, always consult your vet before introducing a new food item to their diet. You should also watch out for added elements like garlic, onion, salt and preservatives that are toxic for dogs, Dr. Butzer says.

Ham isn’t necessarily good for dogs, Dr. Butzer says — it’s fatty and high in sodium, making other proteins a better doggy snack. The bigger issue with ham is all of the other added ingredients — like sodium and preservatives.

“Those pasteurized salts, phosphates, dextrose and other added ingredients can be toxic to dogs,” Dr. Butzer says.

If you can’t ignore those puppy eyes (we don’t blame you), Dr. Butzer says a small piece of ham is OK. When it comes to regular snaking, try reaching for other pork-based treats that don’t have added salts, sugars and preservatives.

What happens if a dog eats ham?

A small amount of ham can trigger gas and other abdominal discomfort to your pet. Larger amounts of the salty snack can cause bloating, diarrhea, vomiting and lethargy. A diet that routinely includes high-sodium foods can eventually lead to serious medical conditions, like kidney disease and seizures, Dr. Butzer warns.

Food allergies to chicken and beef are more common than allergies to pork, but dogs can be allergic to this widely enjoyed protein too. When introducing your dog to new foods, keep your emergency preparedness plan within reach so that you can act fast if they need medical attention.

Fetch by The Dodo

The only pet insurance recommended by The Dodo

Turkey ham is a leaner version of this popular protein. It’s equally as processed, salted and generally as unhealthy as pork ham, so a less salty snack is best for your pooch.

Lathering or baking honey on top of the salt and fat of this treat doesn’t make it any healthier for our pups. Fortunately, honey isn’t toxic to dogs, so don’t sweat it if your pup swipes a bite.

Like your baked ham, sliced deli ham often has preservatives and added salt, which makes it unhealthy for dogs.

Ham bones are always a no-go for dogs. Although you may be tempted, Dr. Butzer says you should never give ham bones to your dog to chew on.

“Pork bones aren’t safe for dogs — they can splinter and crack when your dog gnaws at them, potentially leading to choking or damage to the throat and digestive tract.”

If your dog does get ahold of a ham bone, you should take it away as soon as possible. Signs your dog is choking on anything (including a ham bone!) include pawing at the mouth, gagging or retching, coughing, turning blue, silence or collapsing. All pet parents should also know how to act fast in emergency pet choking situations.

‍If your dog gets his chops on some ham, don’t panic! A small bite won’t harm your pup, but ham is best left out of the treat rotation. If you do decide to treat your pup to something off your plate, treats shouldn’t exceed more than 10% of your pup's daily caloric intake.

We’re confident ham isn’t the only human food your dog would love to sink their teeth into (cue the drool). Check out our series “Can dogs eat” to learn more about which human foods are off-limits and what’s fair game.

The Dig, Fetch by The Dodo’s expert-backed editorial, answers all of the questions you forget to ask your vet or are too embarrassed to ask at the dog park. We help make sure you and your best friend have more good days, but we’re there on bad days, too. Fetch provides the most comprehensive pet insurance and is the only provider recommended by the #1 animal brand in the world, The Dodo. 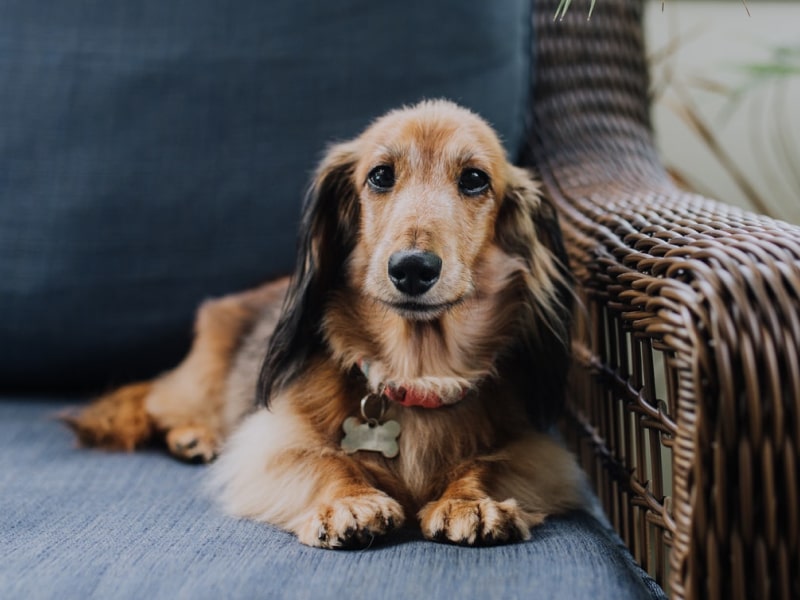 How to spot muscular hypertonicity in dogs 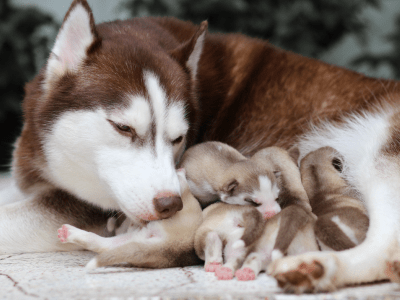 How long is a dog’s pregnancy? 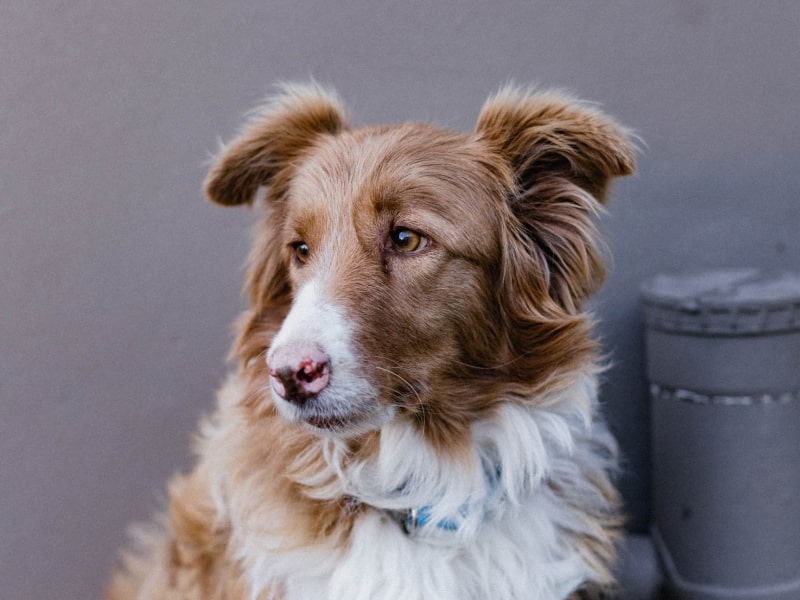 Urinary obstructions in dogs and cats