Did you know there’s a dog-specific chair that helps with this condition?

Does your pup light up when you announce that it’s mealtime? Well, what if we told you that some dogs develop a condition that makes eating less pleasurable?

Megaesophagus, when a pet’s esophagus isn’t functioning right, can make it hard to keep food down and even leaves them feeling hungrier. Some dogs are born with the condition, while others have the condition appear later in life. That’s why it’s important to learn how to spot the symptoms to get your pup help early on.

If a dog’s esophagus muscles (aka the passageway where food moves from their mouth to the stomach) aren’t functioning correctly, the area might dilate. This is known as megaesophagus, a condition that creates dysfunction when a dog tries to eat.

“When a dog with this condition eats, the food follows gravity and just piles up in the lower esophagus until it gets regurgitated back up,” Dr. Elizabeth Devitt, a general practice veterinarian and veterinary consultant for Fetch by The Dodo, says.

This condition can lead to serious consequences. “Without control of where the food moves, a dog may get food in their lungs instead of the stomach, causing a condition called aspiration pneumonia,” Dr. Devitt adds.

Aspiration pneumonia is a severe and life-threatening condition that requires immediate veterinarian attention.

‍Causes of megaesophagus in dogs

There are two types of megaesophagus: congenital and acquired. The former occurs when dogs are born with a dilated esophagus, while the latter presents later in life and can be a symptom of several different health conditions.

‍RELATED: 6 reasons your dog might be vomiting up white foam

Eating is difficult for dogs with megaesophagus. While they’re able to consume food initially, the major indicator of the condition is when they regurgitate it up from the lower esophagus before it can be digested.

“This is different from vomiting because regurgitation is the passive production of food from the mouth rather than the active heaving associated with vomiting,” Dr. Devitt shares.

Unlike vomiting, dogs with megaesophagus regurgitate food that never reaches their stomach, so they may act hungry even if you’ve fed them. In the case of congenital megaesophagus, dogs often begin regurgitating as soon as they’re weaned onto solid food.

If your dog gets aspiration pneumonia from regurgitating, they may seem quiet, cough or have nasal discharge.

‍How is megaesophagus treated in dogs?

According to Dr. Devitt, if your veterinarian thinks your dog has megaesophagus, they’ll first investigate the potential causes or associated diseases to treat the root of the issue.

Testing may include X-rays, blood tests or specialized tests for hormone deficiencies or autoimmune diseases. Medications that reduce inflammation or increase the muscle tone of the esophagus may also be administered.

If your vet can't find a cause — also known as idiopathic megaesophagus — the treatment plan will focus on reducing instances of regurgitation, preventing aspiration pneumonia and ensuring that your dog gets enough vital nutrients. Smaller meals with high-calorie food or a liquid diet might also benefit dogs with megaesophagus.

“To minimize regurgitation, dogs need to be fed in an upright position to help food get to the stomach,” Dr. Devitt explains. “There’s even a chair for this, called the Bailey Chair.”

Photo by Josh Hild on Unsplash 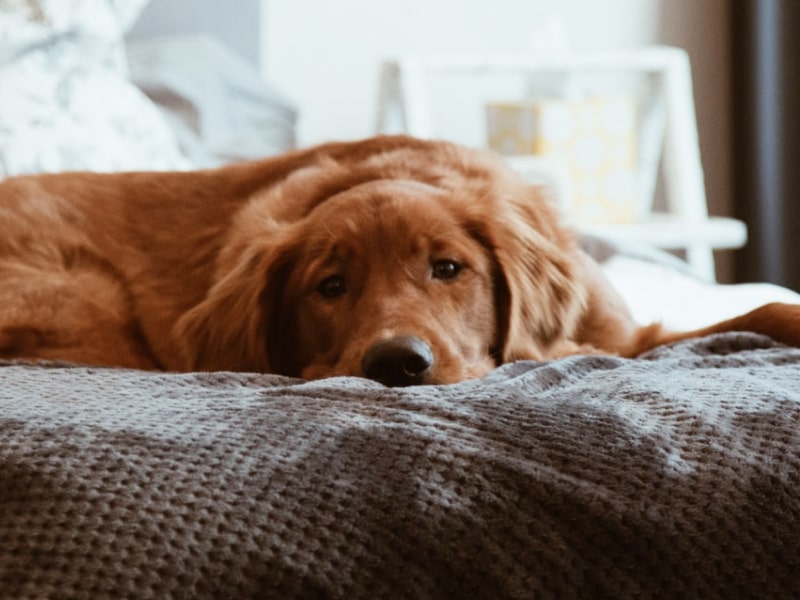 Can I give my dog tramadol? 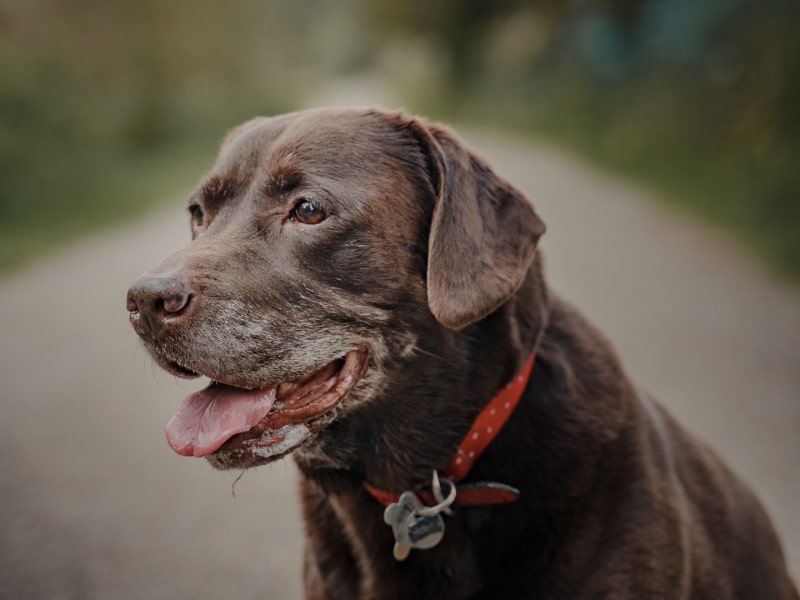 Trismus: why dogs and cats get lockjaw 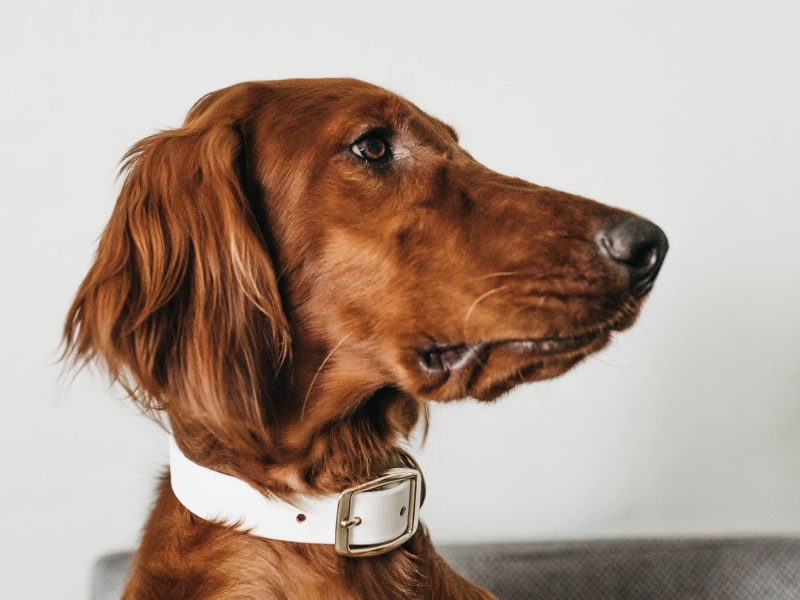 Rimadyl for dogs: usage, dosage and side effects