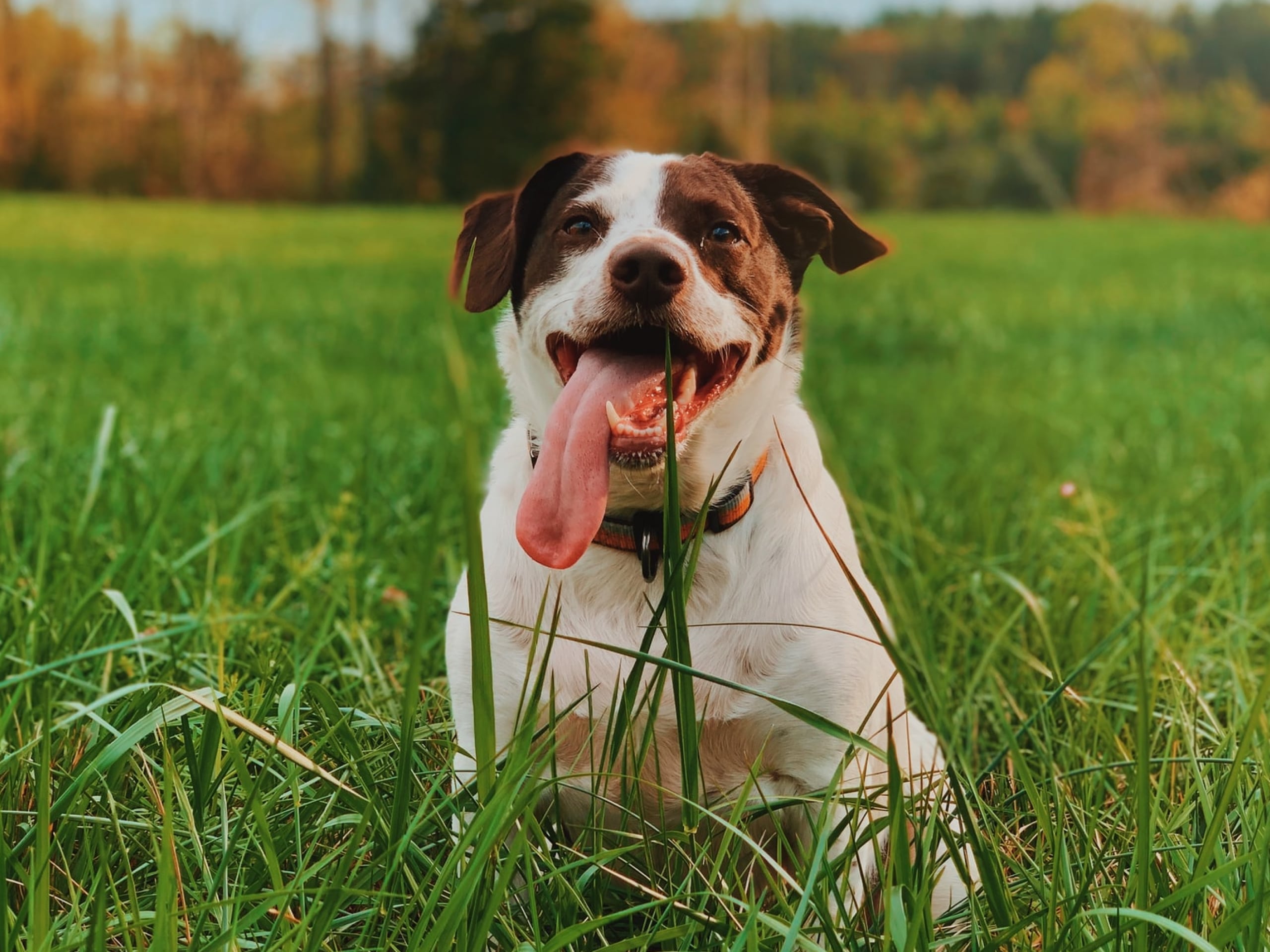 Ticks on dogs: types, how to remove them and prevention

Ticks on dogs: types, how to remove them and prevention

They’re not always easy to spot

You’re home after a hike with your pup and are considering checking them for ticks. Depending on where you live, it’s probably a good idea, as these harmful bugs can spread some intense bacterial infections. Dr. Aliya McCullough, veterinarian and pet health advocate, shares all the different tick types, the diseases they can carry, how to protect your dog and what to do if your dog gets a bad bite.‍

Why ticks on dogs are unsafe‍

When a dog gets bitten by a tick, it can cause a variety of bacterial infections including Rocky Mountain spotted fever and Lyme disease, among several other infections. ‍

Symptoms of ticks on dogs

Unfortunately, there aren’t outstanding signs associated with a tick being attached to your dog. Ticks generally go unnoticed and dogs often can’t feel the tick burrowing. Symptoms typically appear weeks later because of the development of Lyme disease or other bacterial infections.

Ticks typically attach themselves to dogs’ ears, tails, eyelids, underneath their collar, on the legs and between their toes. Swelling and redness may occur around the area of the bite.

How to get a tick off of a dog

Here are a few steps you can take to safely remove a tick from your dog:

If you find a dried, dead tick on a dog, it should be removed (using the steps above). Talk to your vet, too, as they may want to send it to a lab to make sure it wasn’t carrying a bacterial infection.

One way to treat ticks bites is to prevent them from ever attaching to your pup. Some tick preventatives include:

Are dog ticks harmful to dogs?

Yes, all ticks should be removed from dogs immediately because they’re parasites that carry and transmit harmful diseases.

What happens if you don’t remove a tick from a dog?

It’s important to remove ticks as soon as you spot them because the longer they’re on your pup, the higher the chance of them spreading diseases.

Ticks aren’t always easy to spot, but with our tips, you can keep your pup safe throughout all of your outdoor adventures.

Photo by Casey Calhoun on Unsplash 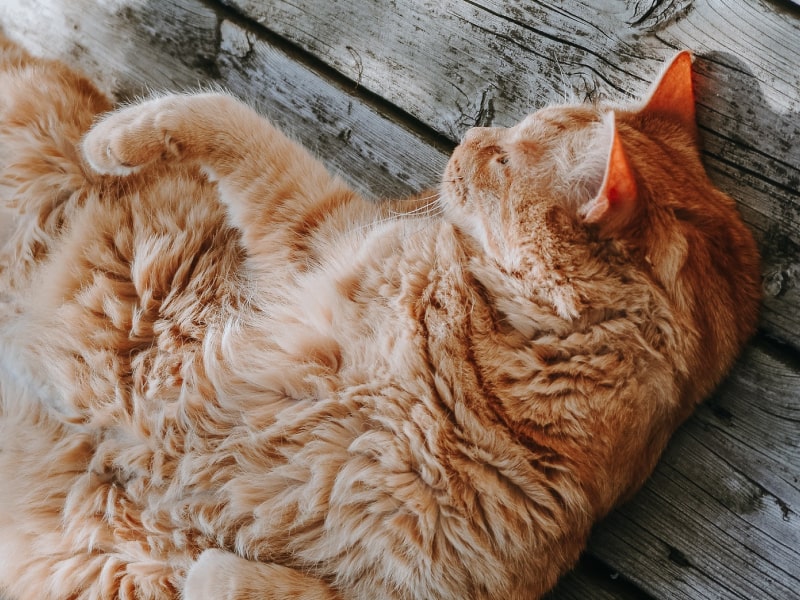 Roundworms in cats: symptoms and treatments 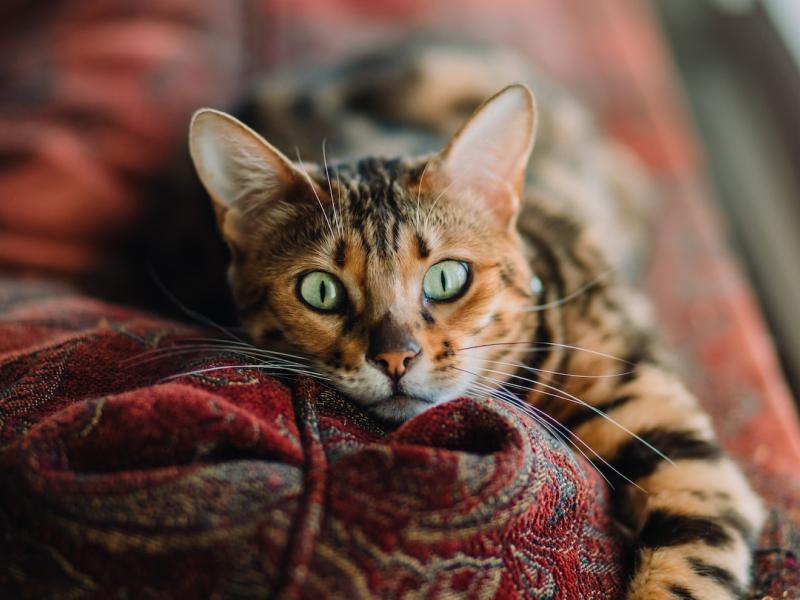 8 reasons a veterinarian might prescribe Cerenia for your cat